Douglas Calls His Shot for Joliet

Douglas Calls His Shot for Joliet

Scott Douglas is calling his shot for this week’s Chicagoland Slam.

“Yeah, probably so,” the TORC Series veteran said when asked if he would be the first PRO 4WD racer to earn multiple victories this year. “My strategy is to be very aggressive and not really worry about if I have a failure with the truck or if I crash the truck.”

The El Cajon, Calif-native has the stats to prove he can win at The Dirt Oval at Route 66 Thursday and Friday. His last three victories have come at bullring-style tracks (Joliet, 2012; Charlotte, 2014; Dallas, 2015) and his AMSOIL-/Borla Exhaust-sponsored race truck has been bad fast all year. Douglas took the season-opening victory and was the man to beat in St. Louis, but a hard day of racing took its toll on his truck.

“In the first round at St. Louis, we were dominant to the mandatory caution and afterwards we were still fast,” he said. “(Johnny Greaves) was first after Turn 1 and always seemed to close on me in Turn 2. We had minor contact a few times, which wasn’t a big deal, but then it got away from me. On the restart, I didn’t have enough laps to get away from him, so he was getting under me in Turn 2.

“He got under me and, I don’t know what the circumstances were, but instead of door-to-door contact, it was his front end to my left front wheel and it blew the tire out.”

With two rounds being raced in the same day at Gateway Motorsports Park, Douglas’ team put another fast vehicle beneath, but a drivetrain issue ended his day early in the second round.

With the return of TORC: The Off-Road Championship Presented by AMSOIL returning to The Dirt Oval at Route 66, Douglas knows the ball is in his court. Given his strength at the short tracks, it’s not hubris dictating his belief that he’ll be on top of the box this week.

“They just give you more opportunities with the tight corners and all the stopping and starting,” Douglas said, describing why the bullrings play to his strengths. “Going from the infield loose ground to the outfield hardpack, those big sweeping hardpack corners, I’ve just got more to work with, driver-wise, and more tools in the toolbox, so to speak.

Thanks to a dedicated crew and new marketing partners like Cooper Tire, Douglas has been reenergized. Points racing is out of the window. For the cagey veteran, it’s checkers or wreckers.

“This whole year, we’ve been fast,” he said. “We qualified first at Texas and we were fast at the first practice at St. Louis and we were fast everywhere we went so far. I’m excited because I have a truck that really works well and it gives me the opportunity to use my driving skills and my ability to make different moves and this truck will do different things. If you’re riding around in second or third and content with that, that doesn’t cut it in my book this year.

“I want to run up front and fight for the lead and whatever happens in the midst of that, so be it.” 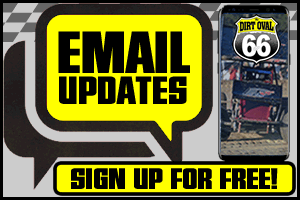 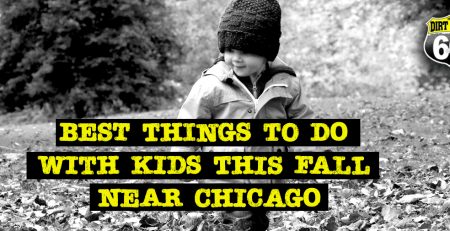 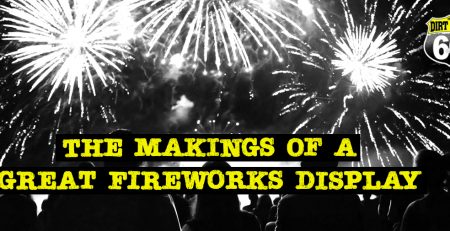 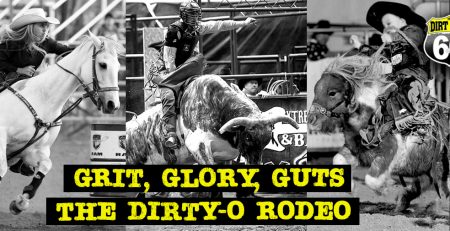